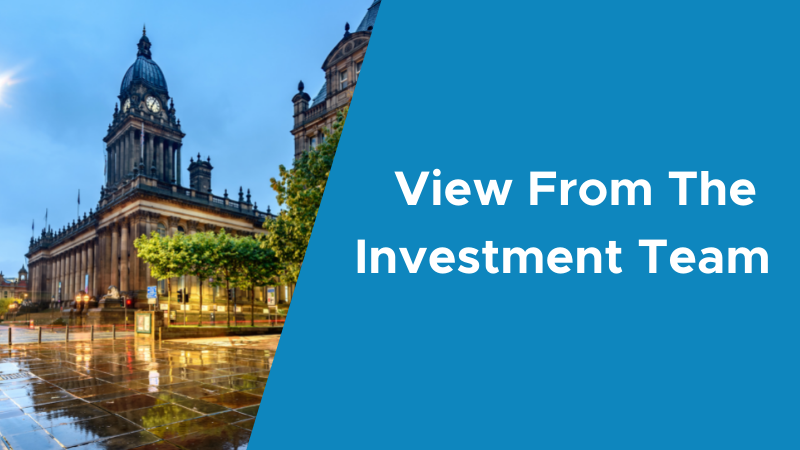 Yorkshire’s tech sector is rapidly becoming a key focus area for VCs after attracting a record £159m’s worth of investment in 2020 – up 79% from 2019.

Having invested in two award-winning Leeds tech businesses (XR Games and cybersecurity firm RapidSpike), it’s a story we know well and one that’s set to continue.

But the focus isn’t just on Leeds. Sifted’s interactive startup map also touts Sheffield as one to watch, with a number of new deals coming out of the Steel City.

Hull, Wakefield, Barnsley and York have also seen a rise in micro businesses, with many started during the pandemic despite the uncertainties around COVID.

As for the most popular categories within Yorkshire’s tech landscape, Sifted report marketing tech, health, food, fintech and energy make up the top five list.

So, what’s behind this ongoing rise?

One suggestion is the ripple effect from high-growth companies operating in cities like Leeds. The city has the third-largest population of high-growth companies outside of London, according to data published by Beauhurst. Adding to the city’s digital credentials, Leeds has also received a significant boost with the arrival of Channel 4, with Sky’s Digital & Technology Services Campus also close.

Leeds is also a major Northern financial hub, with banks like First Direct based there, which partly explains why fintech is a key export. The wider tech sector also owes a lot to Leeds University’s leading Nexus programme and incubation space, which connects students and researchers with investors.

When combined with growing VC interest; the migration of talent from London; the percentage of graduates staying in Yorkshire; and local initiatives to boost entrepreneurship throughout the county, it’s plain to see why tech is on the up.

These factors are contributing to a thriving tech sector that’s fast maturing, proving Manchester isn’t the only part of the North rivalling the Southeast.