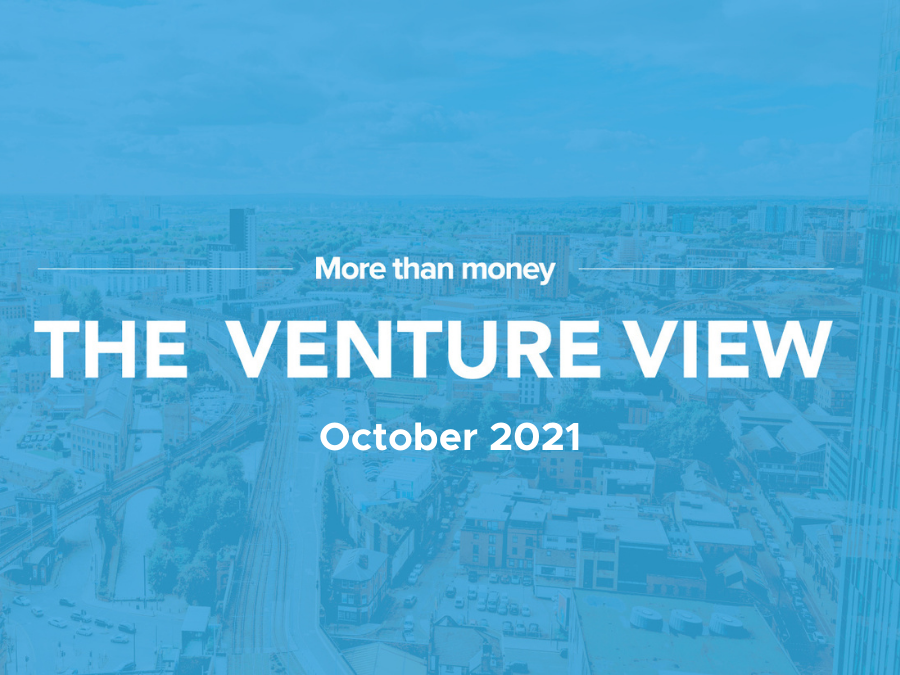 Praetura Ventures Secures A Trio Of Nominations At Dealmakers

Praetura Ventures has been nominated for not one but three awards at the North West Dealmakers Awards, which will take place on this month on the 28th at Manchester Central. The awards recognise the region’s best deals and dealmakers, and we’re pleased to have picked up two sub £10m Deal of the Year nominations for Maxwellia and BankiFi. In addition, we’ve been nominated for Venture Capital Team of the Year after winning the award in 2020 when the judges praised our ‘remarkable team and capability’.

Peak has welcomed eight new graduates as part of its first-ever graduate scheme, which aims to provide structured training to give Peak’s new starters the best possible chance of success. Peak narrowed 210 candidates down to 28 before selecting a final eight after a series of assessments. The news also follows our latest investment into Peak which saw us contribute to the company’s milestone Series C funding round, led by SoftBank’s famed Vision Fund 2.

Our portfolio companies have dominated the categories for this year’s Prolific North Tech Awards. XR Games has been nominated for Small Tech Company of the Year with founder Bobby Thandi also in the running for Tech Entrepreneur of the Year. BankiFi, meanwhile, is up for Innovation of the Year for its work with The Co-operative Bank. Elsewhere, Maxwellia has claimed a nomination for Best Healthtech Innovation, with PixelMax nominated for the Rapid Growth Award. Fingers crossed for October 21st.

Louise Tullin, CMO of Praetura portfolio company and charity fundraising platform Enthuse, recently spoke to Econsultancy on going from a start-up to a scale-up and the future of digital marketing. The CMO also commented on the rise of Generation Generous, also known as Gen Z, and the shift in fundraisers going from physical to virtual events following the pandemic. You can read the full interview with Louise here.

Futr, which is known for providing intelligent self-serve chatbots and multilingual live agents to a wide range of sectors, has recently welcomed another new client. Housing association company Sage Housing has partnered with Futr to deploy a new and intuitive virtual assistant, responsible for answering resident queries, including how to book repairs. The two companies are already looking at further partnership opportunities following the launch of Sage Housing’s new virtual assistant.

RapidSpike CEO Gav Winter recently caught up with The Daily Express to talk about how the company is protecting big name companies – including Matalan and William Hill – from growing cyber threats. Speaking with the national newspaper, Gav also shared details about what the future holds for RapidSpike, including plans to expand the company’s 17-strong team and target more blue-chip e-commerce brands following our £1m investment. To find out more, read the full article here.