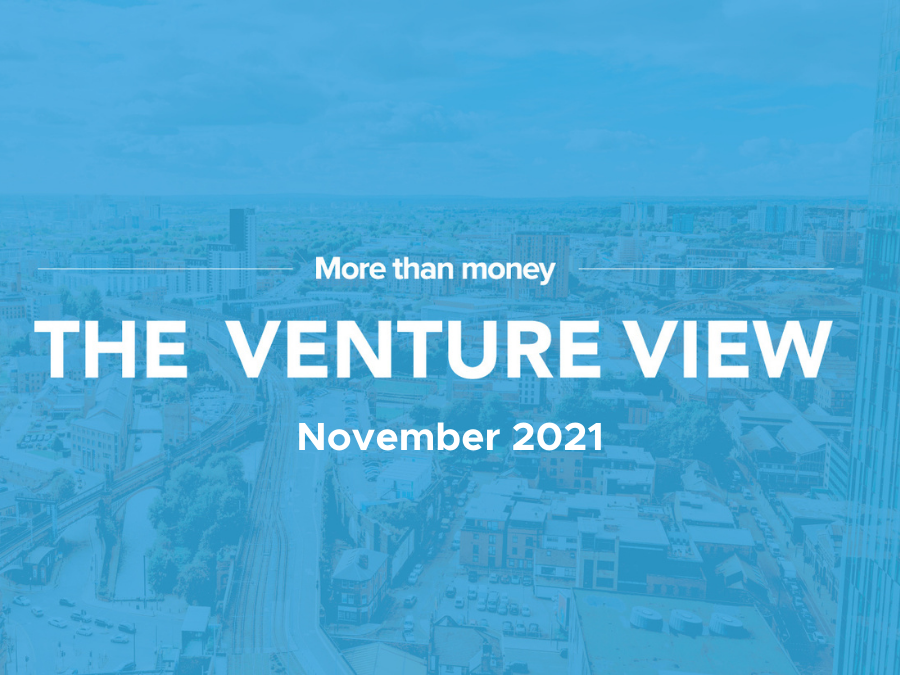 Maxwellia has been notching up plenty of press for its historic launch of the Lovima contraceptive pill. But recently, the focus has turned to Maxwellia’s brilliant TV ad, which aired on Channel 4 in October. This pill has been liberated is the message behind the 30-second spot, which went out during Louis Theroux and Alice Levine’s new documentary series Sex Actually. It tops off a bumper period for Maxwellia, with the company’s founder, Anna Maxwell, recently named One to Watch by the LDC’s Top 50 Most Ambitious Business Leaders list. Watch the advert here.

October brought with it even more success for our portfolio following the Prolific North Tech Awards. Four of our portfolio companies were recognised during a memorable night at Manchester’s Science and Industry Museum. BankiFi won the Innovation of the Year award for its work with The Co-operative Bank, while Maxwellia was named Best HealthTech of the Year. Elsewhere, PixelMax and XR Games were highly commended in the Rapid Growth and Small Tech Company of the Year categories, respectively, topping off a spectacular night for our portfolio.

Culture Shift has been featured in the Metro after revealing that 42% of people have had their mental health impacted by ‘toxic workplace culture’. Culture Shift’s research goes on to say that two in five employees across the UK have faced problematic behaviour at work, including bullying, harassment or discrimination. The study of 1,000 UK employees is another example of the work this month’s featured portfolio company is doing to raise awareness and promote change. Read the full article here.

LCC has teamed up with the renowned pharmaceuticals company Eurofins Discovery, as part of a major collaboration that will benefit the drug discovery industry. LCC, which specialises in manufacturing chemical building blocks called chiral components, plays a major part in the process of testing and developing various drugs. This new collaboration has considerable strategic advantages that will aid biotech and pharmaceutical companies worldwide.

Gav Winter has weighed in on the recent service outages affecting social media platforms during an interview with ITV News. Gav, who was also recently interviewed by The Daily Express, explained that outages like those seen last month are often down to human error. He told ITV: “Why do people make mistakes? They’re under pressure, their company might be growing aggressively and people make shortcuts.” You can read the full interview with Gav here.

Every year, GP Bullhound profiles the top 100 fastest-growing tech companies in the North and includes them on its highly prestigious annual list. This year, we’re pleased to announce Peak and Sorted have made the cut, following a period of major client wins, hires and milestones for both companies. This is a significant measure of recognition for tech businesses in the North, and we’re pleased to see not one but two of our portfolio companies named for 2021. You can see who else made the shortlist here.