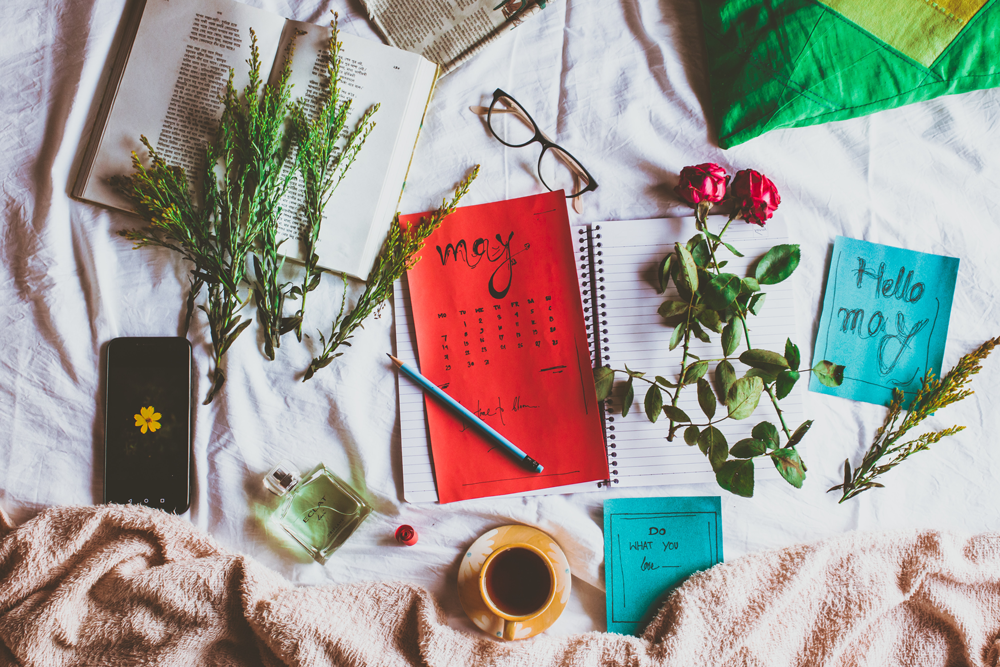 Praetura Ventures, BankiFi & GMCA Nominated For 2022 Rainmaker Award
Praetura Ventures has been nominated in the ‘Deals under £15m’ category for our investment into BankiFi. Praetura led the £2.2m funding round, with the Greater Manchester Combined Authority (GMCA) also contributing. The news follows a series of significant wins for BankiFi, which has launched standalone SME apps with The Co-operative Bank and TSB since our investment. The awards will take place next month on June 30.

Enthuse Launch In Ireland
Enthuse has officially launched operations in Ireland and is looking forward to working with a number of prominent Irish charities, including MS Ireland, the Irish Red Cross and Ronald McDonald House. To mark the launch, Enthuse has also commissioned a Donor Pulse survey to track consumer habits and attitudes towards charity and fundraising across Ireland. You can read more about Enthuse’s Ireland launch and its key survey findings here.

SteamaCo And Orka Named On Top 20 Manchester Tech Startups List
Beauhurst, which provides data and insights across the business and funding landscape, has named SteamaCo and Orka Technology Group on its list of top 20 Manchester tech startups. Based on the level of equity raised by businesses at venture and seed stage, the top 20 ranking features in Beauhurst’s deep dive into Manchester’s tech scene and features comment from Praetura Ventures.

XR Games’ Bobby Thandi Named An EY Entrepreneur Of The Year Finalist
XR’s founder and CEO Bobby Thandi is one of 31 regional finalists from the North of England shortlisted in the lead up to crowning EY’s UK Entrepreneur of the Year. The prestigious awards celebrate the vision, insight and determination of entrepreneurs around the world and are a huge mark of recognition. The national finalists will be announced in September, with a UK winner who will represent the country on the global stage chosen after a rigorous judging process.

Coadjute Launch New ESTAS Award For Property Market Collaboration
As well as sponsoring the ESTAS Awards, which recognises the contributions of estate agents, conveyancers, mortgage brokers and suppliers, our portfolio company Coadjute has unveiled a new award to recognise collaboration between property insiders. New for next year, the ESTAS ‘Working Together Better’ Award nods to Coadjute’s mission to bring parties within the property market, such as estate agents and conveyancers, closer together for the benefit of consumers.

Maxwellia Nominated For Best Healthcare & Pharma Campaign By The Drum Maxwellia has received a coveted nomination at The Drum Marketing Awards for its launch of the Lovima® contraceptive pill. Maxwellia’s nomination in the Health & Pharma category coincides with more exciting news for Maxwellia, with the company’s new bladder control pharmacy brand Aquiette® going into Public Consultation via the MHRA. Should Aquiette® receive approval, Maxwellia’s bladder control tablets will be available over the counter.

PixelMax Tease Innovative Collaboration With Alder Hey Hospital 3D virtual world specialists PixelMax are in the process of launching an NHS-first with Alder Hey Children’s Hospital. Working together with Alder Hey, our portfolio company has visually mapped the hospital’s radiology department to help familiarise children with the environment and transform the patient experience. We’ll be sharing news of this very special project when it launches later this month, so keep an eye on our LinkedIn page for a first-hand look.