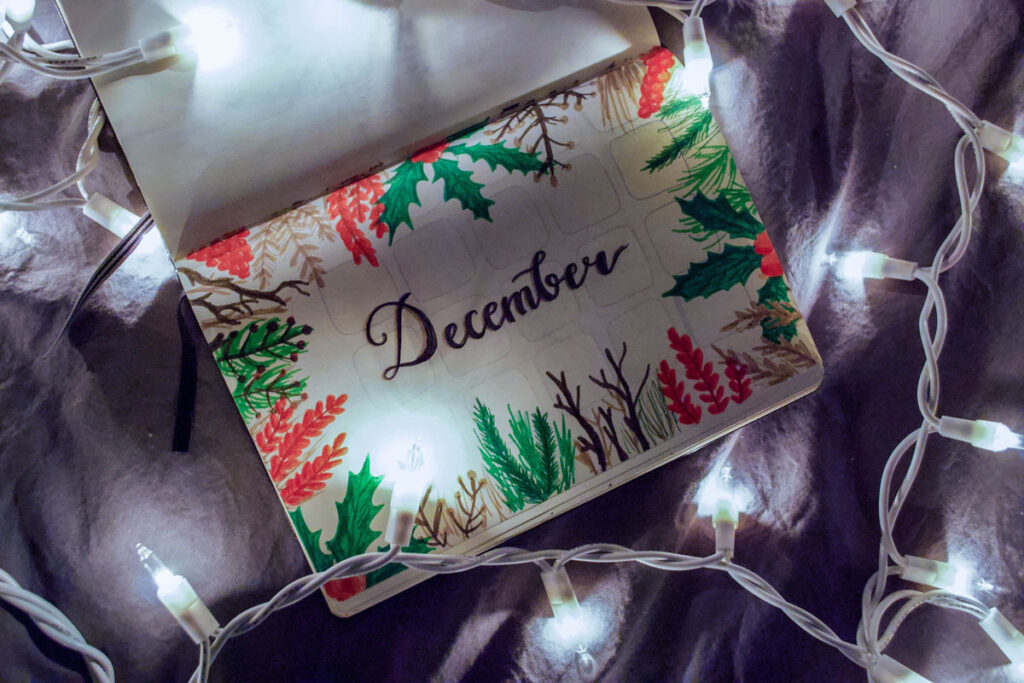 XR’s Bobby Thandi Fronts UK Govt’s Made In The UK, Sold To The World Campaign

Bobby Thandi, CEO and founder of XR Games, is among several UK business leaders featured in the Department for International Trade’s new ‘Made in the UK, Sold to the World’ ad campaign. Aimed at helping UK businesses hit a trillion pounds in exports, the billboard and digital campaign profiles XR and pays homage to the company’s Leeds roots. The news also coincides with XR winning Best Small Studio at the 2021 TIGA Awards – the latest prize in a long run of accolades for the company. Check out the billboard creative on our LinkedIn here.

Futr has been named on the prestigious TechRound 100 list following its work with the NHS, the police and many other organisations. The shortlist celebrates inspiring tech startups, businesses and entrepreneurs and was this year whittled down from over 3000 applications, proving how invaluable Futr’s work is. Along with supporting the suicide prevention charity CALM, Futr continues to deliver superpowers, including smart self-serve chat bots and multilingual live chat agents, to critical service teams and companies in multiple sectors.

BankiFi has been selected to join the UK Government and Tech Nation-backed International Growth Programme, as it eyes expansion in Southeast Asia and Australia. The news coincides with increasing focus on the region, with Southeast Asia’s internet economy predicted to grow to over $360 billion by 2025. BankiFi, which provides open banking solutions to help banks better serve SMEs, will join 21 companies from the tech landscape, as part of a drive to connect UK businesses with overseas opportunities.

PixelMax is the latest company to receive the coveted Pivot Entrepreneur of the Year award at the Great British Entrepreneur Awards, having transformed its business model during the pandemic. The Manchester-based company, which specialises in creating 3D interactive digital spaces for events and seminars, has been on a true journey, with highlights including hosting a fan event for the UEFA Women’s Champions League Final. Congratulations PixelMax!

Culture Shift’s CEO and co-founder Gemma McCall has spoken to Prolific North about the “global reckoning” around the subject of sexual assault and racism and has said people no longer have to suffer in silence. The interview with Gemma profiles the exemplary work being done by Culture Shift, including the company’s partnerships with the NHS and universities across the country. Click here to read the full interview with Gemma.

Maxwellia was won the award for Best OTC Public Relations Campaign for a Consumer Healthcare Product, following its brilliant launch of the Lovima contraceptive pill. Maxwellia collected the award at a dazzling OTC Marketing Awards, ceremony having impressed the judges with Lovima’s messaging and TV ad, which aired on Channel 4. It’s been a sensational year for Maxwellia and this latest award win is a testament to that.

Enthuse Awarded Partnership Of The Year By Charity Today Awards

Enthuse has claimed the Partnership of the Year award from Charity Today for its work with Dig Deep (Africa) on the Kilometres for Kenya campaign. The fundraiser encouraged participants to run or walk 100km in a month as part of a virtual challenge aimed at raising money for clean water, safe toilets and good hygiene. The voting took place via Twitter and led to Enthuse and Dig Deep being announced worthy winners alongside Midlands Air Ambulance Charity and M6toll.

The Patchwork team has been growing over the past months to keep up with the demands of its customer base, leading the company’s headcount to more than double to over 100 since Christmas 2020. This major feat has also coincided with the arrival of Patchwork’s new chairman, Michael Tobin OBE, who is a revered tech entrepreneur and business leader. Michael is known for his work with Telecity and Datapipe as well as a host of global companies. He has overseen successful exit strategies, a high-profile merger and is chairman at several global tech businesses, including AIM market listed companies Audiobloom plc and BigBlu Broadband plc.