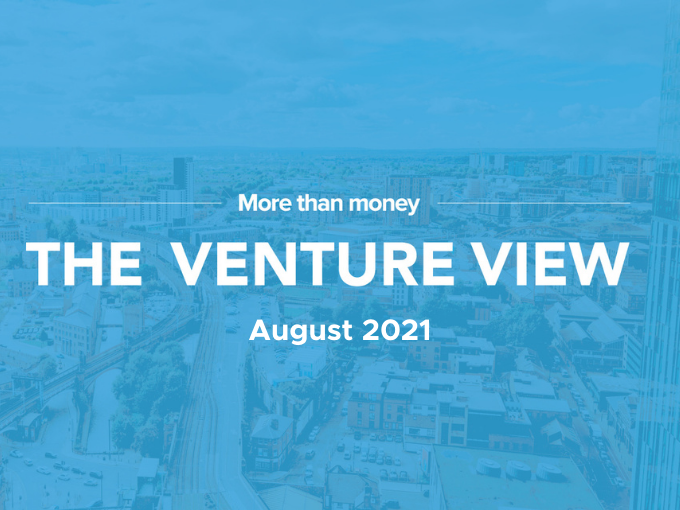 The news makes us the only Manchester-headquartered VC with BBI backing, putting us in an even stronger position to maximise our support for new and existing early stage businesses in the North and UK-wide. The £15m funding will be deployed alongside the Praetura EIS fund, helping us support more exceptional companies and further diversifying our portfolio.

Maxwellia Makes History With The Pill

Maxwellia has made history after a successful campaign to make the women’s contraceptive pill available without a prescription, marking a major milestone in the pill’s 60-year history. Alderley Park-based Maxwellia, which specialises in switching prescription-only medicines to over-the-counter products, received approval from the UK’s Medicines and Healthcare products Regulatory Agency (MHRA) to bring Lovima® to high street pharmacies.

Ostara Biomedical, Inotec & Patchwork have been named on BusinessCloud’s 50 most innovative medical technology creators list for 2021. Ostara’s inclusion on the MedTech 50 is further recognition of the ground-breaking work Dr Nadia Nadia Gopichandran and her team are doing in the fertility treatment space. Likewise, both Inotec and Patchwork are going from strength to strength in their industries.

Sifted Say Patchwork Is One To Watch

Top startup site Sifted, which is backed by The FT, have listed Patchwork on their list startups and scale-ups to watch. Patchwork’s healthcare staff scheduling tool has been a vital platform for the NHS, helping UK-wide Trusts to make thousands of staff bookings throughout the pandemic. This has also led to nominations in four categories at the upcoming HSJ Partnership Awards.

Culture Shift, which provides an intuitive platform for anonymously reporting bullying and harassment in the workplace, has just secured its first contract outside of the education sector, thanks to a new deal with Leicester’s NHS Trust. This marks a major step for the ‘tech for good’ company and its founders, whilst creating potential for future opportunities within the health sector.

Transreport’s founder Jay Shen has been named on the list of Top 100 Asian Stars in UK Tech 2021 by Diversity UK. Transreport’s SaaS-based solutions, including its Passenger Assistance app which supports rail users with accessibility needs, continue to connect transport operators and passengers through feedback and better customer service.

PixelMax topped off an impressive few months on stage at the Trailblazing Tech 2021 conference in Manchester, which has coincided with a new website launch. Founders Andy and Shay spoke at the conference after hosting a world-first fan event for the UEFA Women’s Champions League Final using their immersive live event technology.