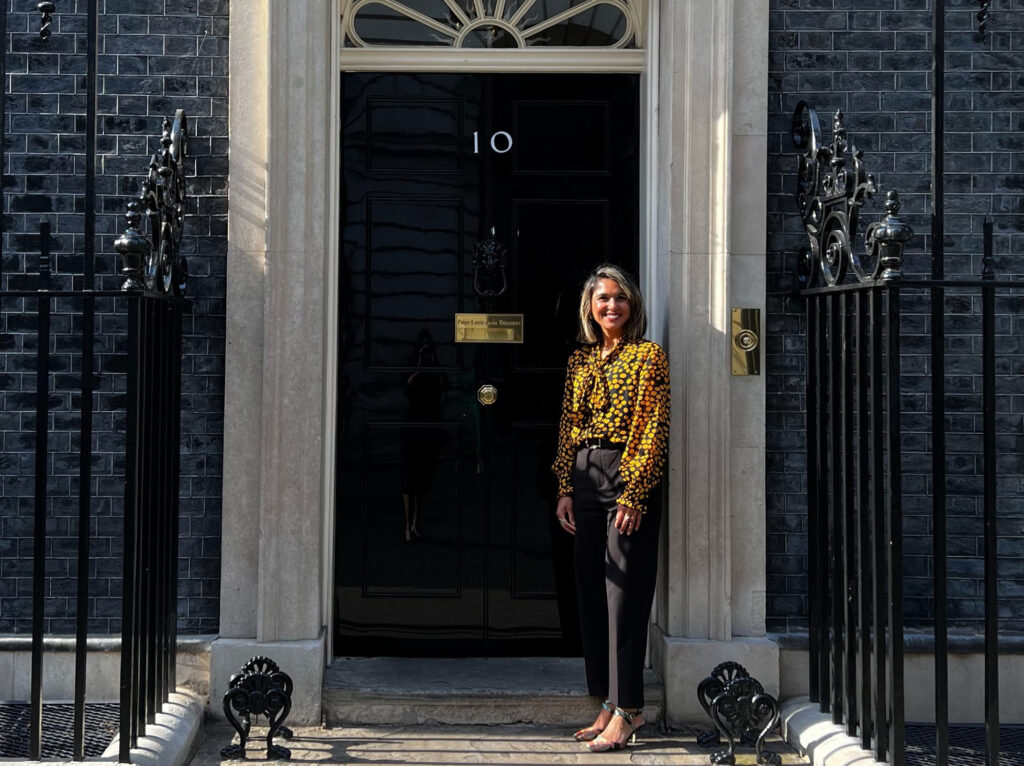 When deciding whether to invest in a business at Praetura, we evaluate opportunities using our core thesis, which is based on our 6Ms principle (model, market, money, management, momentum and ‘more than money’). But as well as taking a more objective view and carrying out robust research and due diligence, we also rely on our own personal experiences and what we know to be true, particularly when we are part of a target audience, or demographic or have experience of a specific sector.

This is one of the major reasons why diversity is so important within investment teams. But as well as providing a broader mix of subjective opinions and beliefs, internal diversity can often attract a more diverse mix of founders, which also brings the benefit of greater exposure to various industries and opportunities – some of which may otherwise be missed.

We have a clear and distinct focus on championing Northern based businesses at Praetura Ventures. This comes from the unrivalled belief that you can start, build and scale an exceptional business outside the golden gates of the capital – just like our portfolio companies Peak, XR Games, Maxwellia and others. But regional diversity isn’t our only goal.

Our mission is to build a world-class culture by providing more than money support to our diverse and exceptional founder ecosystem. That mission is propelled by our own team’s diversity. Research even shows that teams are more impactful, well informed and empathetic when there is evidence of diversity. According to McKinsey, teams in the top quartile of cultural and gender diversity were 33% more likely to have industry-leading profitability and 11% more likely to realise an exit on investments.

Currently, the old model of VC is slowly eroding, as the industry begins to see the personal and financial value of employing from outside of top tier educational institutions and financial backgrounds. However, the industry still has a long way to go in terms of diversity, with women making up only 10% of the VC workforce. Earlier data shows this also trickles down into investments. In 2017, landmark research from British Business Bank, the BVCA and Diversity VC found that for every £1 of VC investment in the UK, female founder teams got less than 1p. And 2019 data from DiversityVC also shows we are still a long way from where we should be as an industry in terms of ethnic diversity, with UK venture capital staff who identify as Black making up just 3% of the UK workforce at the time.

VC-backed businesses are viewed as the leading edge, and as such it matters who is part of the industry. As a former entrepreneur who crossed over to the other side of the investment table, the main motivation to do so was the lack of representation I encountered on my fundraising journey.

However, increasing D&I (diversity and inclusion) in VC is not a quick fix and requires time and effort due to the complexity of its nature. This change in attitude has been helped on by new generations of talent and modern VCs such as Praetura, which places great importance on the need to create a world-class culture for VC. In addition, there are organisations such as Future VC, where I am closely involved in curating a development programme that aims to support talented individuals by fostering opportunities within VC to improve inclusivity within the industry.

I am a strong believer in diversity being scalable. It’s just as important as having the right strategy to grow a successful business – a subject matter which I have previously spoken about at the House of Commons. This month, I will be meeting with the chancellor Rishi Sunak at Downing Street to discuss the Government’s strategy to boost D&I across underrepresented industries, including VC. As a result, I hope we will see more support at all levels of the industry to support an increasingly diverse founder landscape that is continuing to break new ground.