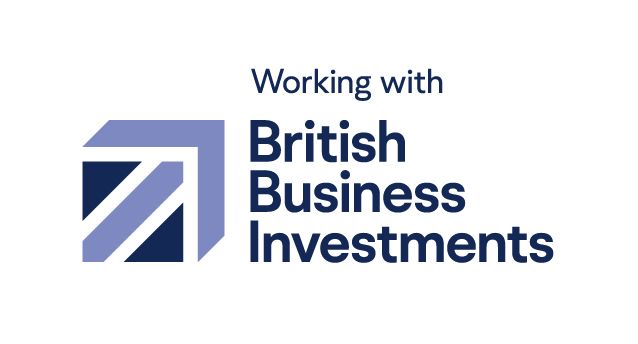 Manchester venture capital investor Praetura Ventures has today unveiled a £15m commitment from British Business Investments, to further support early-stage businesses and the ‘levelling up’ of funding in the regions.

Praetura Ventures will use the funding from British Business Investments, alongside its EIS funds and angels, to back even more companies in the future and provide company founders with everything they need to develop products, services and future-focused businesses.

British Business Investments, a commercial subsidiary of the British Business Bank, is making the commitment through its Regional Angels Programme, which seeks to address geographical imbalances around early-stage equity finance.

For Praetura, which backs companies in the North and UK-wide with a ‘more than money’ approach, the commitment is also a chance to connect investors to more diverse funds through investments in SaaS, AI, life sciences, medtech, gaming and more.

The news follows continued success in the EIS space for Praetura, with 19 business investments since 2019, and the recent appointment of heavyweight operational partners from Apple, The Co-op, Social Chain, OTSC and AO. As part of the offering, each partner provides regular one-on-one mentoring with relevant portfolio founders to help them on their journey. Access to those who have previously succeeded in scaling a company has helped Praetura’s portfolio better handle media relations, recruitment, marketing strategy and other challenges.

David Foreman, Managing Director of Praetura Ventures, which has raised circa £36 million for EIS businesses over the last two years, said: “From our headquarters in Manchester, we’ve seen regions across the North and the UK grow, thrive and continue to generate global recognition. We’ve been proud to play an active role in this great story, and it’s a privilege to be able to help even more founders scale exceptional companies. The response we’ve received confirms how important these investments are to the North as well as other thriving UK-wide regions and the UK economy.”

Judith Hartley, CEO of British Business Investments, said: “Our Regional Angels Programme is designed to address regional imbalances in the availability of angel finance, and to increase the amount of capital available to smaller businesses with high growth potential through angel networks. With this £15m commitment from British Business Investments, Praetura Ventures will be able to increase their support for early-stage businesses in the North and UK-wide.”

Companies that have already benefited from British Business Investments funding through Praetura include Deeside-based Reacta Biotech, which is developing oral tests to help those with suspected food allergies obtain a more accurate diagnosis.

Other businesses within Praetura’s portfolio include Patchwork, Dr Fertility, Pixelmax and Maxwellia – a pioneer in women’s health, who have recently achieved MHRA approval for their contraceptive pill Lovima, which will be the first of its kind available over the counter.