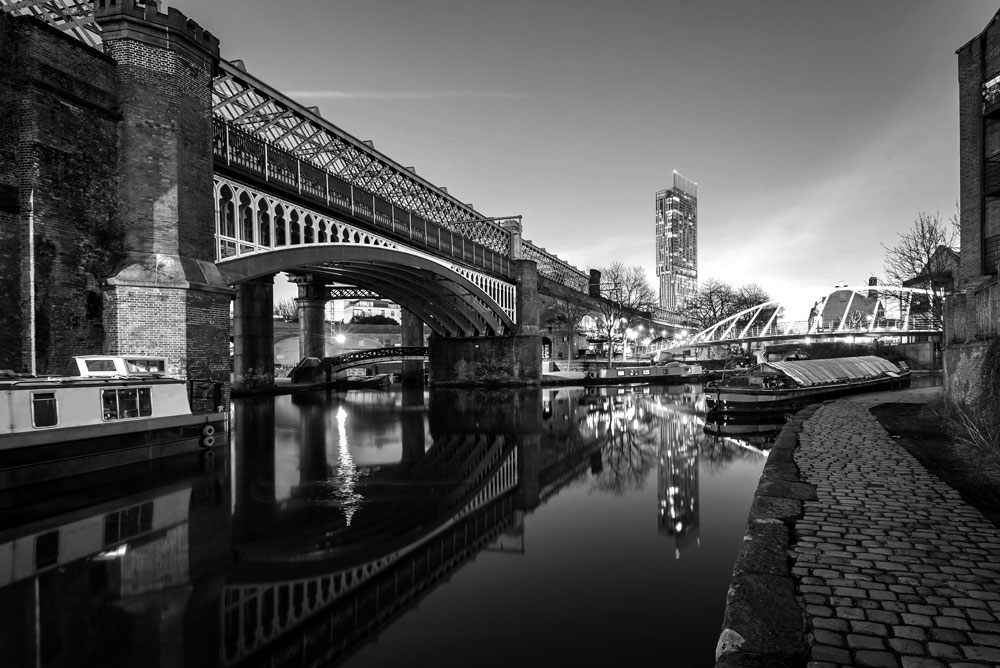 Praetura Group, the Manchester-based debt and equity capital provider to Northern SMEs, has announced a series of organisational and board changes.

David Foreman and Peadar O’Reilly, both co-founders of the Praetura Group, will lead Praetura Ventures and Praetura Debt Services respectively.

As a result of focusing on these two divisions, the group has announced the appointment of two new chairmen:

Steve’s appointment comes as Praetura Ventures announces that it has raised £30m in the past 18 months via its EIS 2019, EIS 2020 and EIS Growth funds. Funding is available to ambitious northern businesses in high-value sectors, particularly those with a technology focus.

Meanwhile, as part of the changes, Praetura Group co-founder Mike Fletcher is stepping down as group CEO to become a non-executive director of the Group. Mike has established a multi-family private capital investment office, Arete Capital Partners. The move will also allow him to devote more time to his chairman positions at Inspired Energy and Sorted, both of which are Praetura Ventures portfolio companies. Mike remains a significant shareholder of the group.

“I am thrilled to be joining Praetura Ventures as chairman, working closely with Dave and the wider team. Ventures is an exciting business which has raised a highly impressive £30m of capital over the past 18 months to support Northern entrepreneurs. The business is absolutely committed to providing ‘more than money’ to its investee companies. As such, I look forward to being able to help both the Praetura management team and the founders of the portfolio businesses as they scale.”

“I am really looking forward to working with Peadar and the team as we seek to grow the Praetura debt businesses rapidly over the short- and medium-term. Both Praetura Asset Finance and Praetura Commercial Finance are exceptional businesses, run by very strong management teams. They have exemplary records in providing funding to SMEs, while maintaining the highest levels of rigour in the credit process.”

“Since we founded the Praetura business together in 2011, the mission was to create something genuinely differentiated in terms of access to capital for SMEs, particularly those in the North of England. It has been an amazing journey for us all. To have seen the business grow from a start-up to now over 100 staff members has been incredible and one which I believe we can all be rightly proud of.”

Praetura Group was founded in 2011. Since then it has supported SMEs across the UK with c. £400m of debt and equity funding solutions.