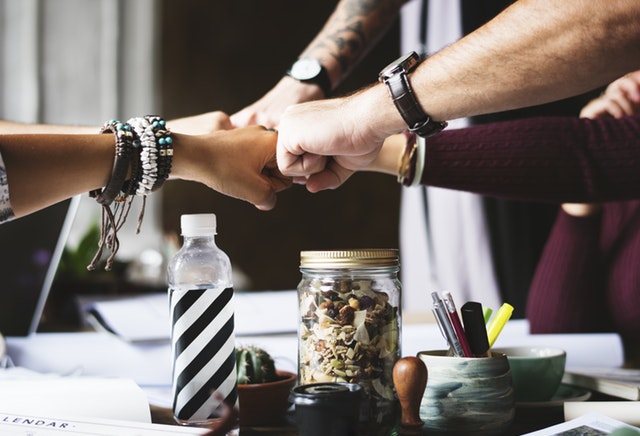 Things simply aren’t what they were in the tax and financial planning landscape. For years, there were certain well-trodden paths financial advisors often took to pinpoint exactly how high earners and business owners could invest in a tax efficient manner.

However, thanks to the Exchequer slamming various tax-efficient doors, conventional investment strategies just aren’t the sure thing they once were. Whether you’re advising clients on their retirement planning, building property portfolios or helping company directors, it’s obvious the tax squeeze is on.

Annual allowance: why pensions are a shrinking safe haven

Cast your mind way back to 2006. April 2006 to be precise. That’s when we got the long anticipated changes to the pensions landscape, namely “Pension Simplification”.

Perhaps the most significant change was the introduction of a cap on the maximum an individual could build over their lifetime before triggering a tax charge on the excess (Lifetime Allowance).

The Annual Allowance was set to £215,000 per year back then. To say this has changed since 2006 is an understatement.

The Treasury has since swung their axe and severely reduced the Annual Allowance to just £40,000 per year (or to as little as £10k a year for individuals where the tapered annual allowance applies). It’s still a fair amount for many but presents challenges for those who have the ability to pay greater contributions into their pensions.

This is starting to have serious repercussions for higher earners and their planning. Business owners generating healthy profits are finding it increasingly difficult reduce company profits and fund their retirement.

For years, company directors have, understandably, used pensions as retirement vehicles to help them grow their businesses, but also to legitimately reduce profits. However, the squeeze on pensions has well and truly put the brakes on this tactic, resulting in bulging balance sheets and growing frustration. Directors are also becoming increasingly wary of taking profits through dividend due to increased dividend tax rates they’ve been subject to since 2016.

Tax squeezes left, right and centre – so much for rewarding the wealth creators amongst us! Again, financial advisors are being faced with an uphill battle when advising company directors.

The rush to exit property and the CGT bear trap

The UK’s well-documented housing shortage has also seen changes to the tax landscape with the government introducing hefty new cuts to tax relief on buy-to-let properties.

Previously, it was possible to offset tax from a property portfolio against the interest on a mortgage. However, the government have started to give that tax break the chop as well.

Since the start of the 2017/18 tax year, it’s only been possible to deduct 75% of mortgage interest payments from rental income. And it’s going to get worse – after April 2020, that percentage will become a big fat zero.

Some will say this is a positive step by the government to ensure as many people as possible can buy their own homes. However, others may take a slightly more cynical view, that the government wasn’t really concerned about home buyers at all, and was more interested in increasing tax income.

Either way, those with property portfolios – either as a primary business occupation or as part of a balanced portfolio of assets – are now looking to offload property to escape the grasp of the taxman. The recent drops in prices of residential property will only accelerate this trend.

So what’s the impact? More and more individuals will be staring down the barrel of a 28% capital gains tax bill on any realised gains. Investors with properties pregnant with gain face the challenge of either reduced yields or suffer the pain of paying the tax on disposal.

The rise of EIS & VCT

Thanks to the turbulent tax landscape (of which only a fraction is covered here), and the impact this has had on an individual’s ability to save in a tax efficient way, the EIS and VCT market has grown significantly.

We’ve recently seen a significant increase in the level of investment in these government-backed tax efficient investments. We’ve also encountered many more financial advisors now recommending these solutions for clients who possess the appropriate risk appetite and, importantly, have the required capacity for loss.

It’s now time to face facts – the days of an almost ‘risk free return’ via paying into asset-backed investments are gone. Restrictions are now meaning that we’re all having to play by the rules and invest into areas that legislation originally intended – high growth small businesses.

While the ever-shifting tax landscape is seeming to throw up challenge upon challenge, it’s also an opportunity for advisors to explore other avenues and demonstrate their nous and know-how in the industry.